The world faces a few global and critical issues that adversely affect the international community and environment, possibly in a catastrophic way, including environmental issues, political crises, social issues, and economic crisis.

At Valinor Earth, we are playing our part by contributing and helping with the intersection of a few of United Nations’ Sustainable Development Goals – No Poverty, Zero Hunger, Life on Land, and Climate Change.

No Poverty, and Zero Hunger 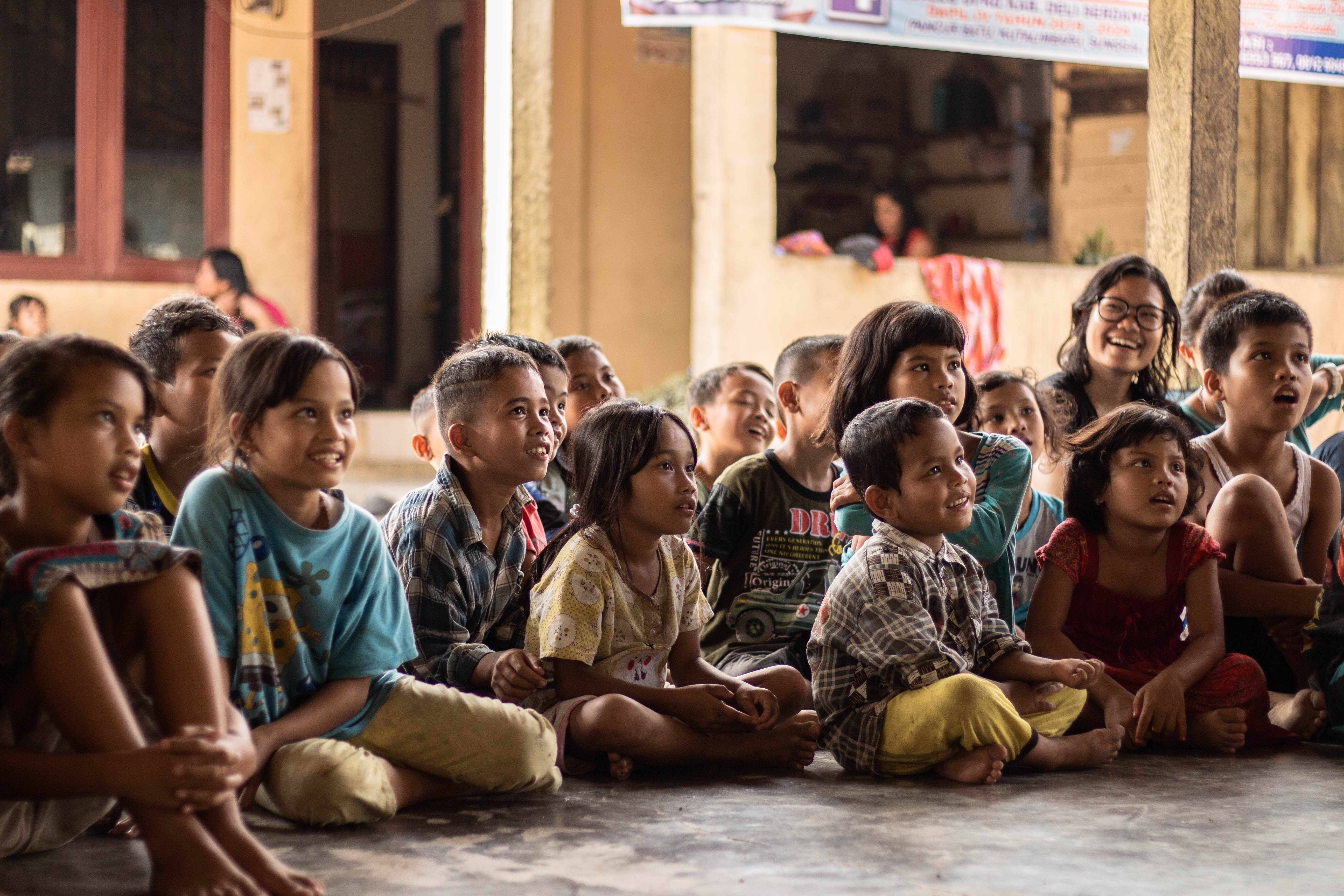 More than 700 million people, or 10% of the world population, still live in extreme poverty today, struggling to fulfill the most basic needs like health, education, and access to water and sanitation, to name a few. Worldwide, the poverty rate in rural areas is 17.2% more than three times higher than in urban areas.

For those who work, having a job does not guarantee a decent living. 8% of employed workers and their families worldwide lived in extreme poverty in 2018. One out of five children lives in extreme poverty. Ensuring social protection for all children and other vulnerable groups is critical to reducing poverty.

About 690 million people are hungry, or 8.9% of the world population – up by 10 million people in one year and by nearly 60 million in five years. More than 381 million are in Asia. More than 250 million live in Africa, where the number of undernourished is growing faster than anywhere in the world.

We hope that we will help the under-served farmers have better earnings from their crops and stay above the poverty line in a tiny part.

More produce per farmed area will help increase food production and help feed more. We want to play our part by assisting farmers to produce much more to feed the growing population. 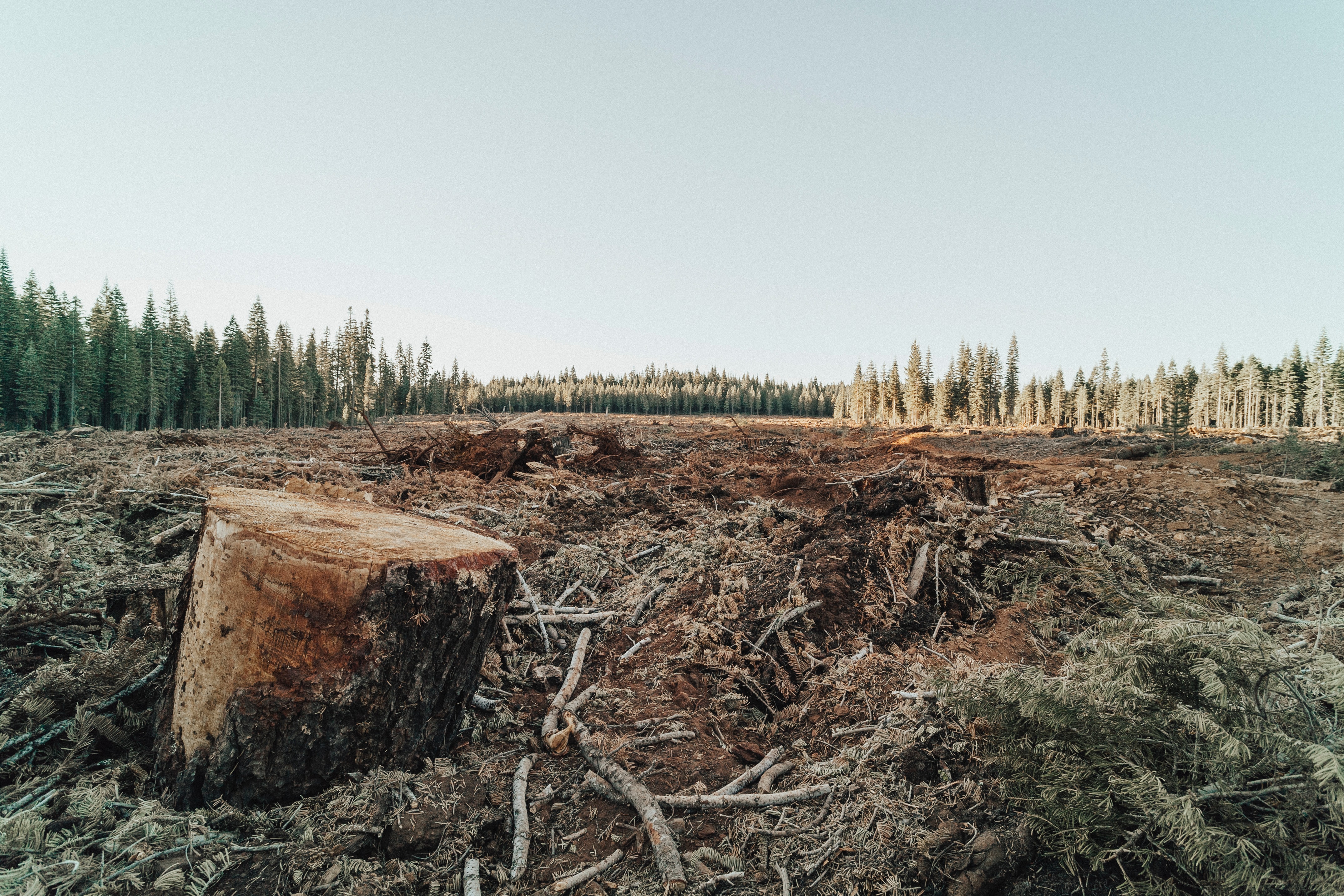 Around 1 million animal and plant species are threatened with extinction – many within decades – according to the 2019 Global Assessment Report on Biodiversity and Ecosystem Service (pdf).

Deforestation and desertification – caused by human activities and climate change – pose significant challenges to sustainable development and have affected millions of people’s lives and livelihoods. Forests are vitally important for sustaining life on Earth, and play a significant role in fighting climate change. And investing in land restoration is critical for improving livelihoods, reducing vulnerabilities, and reducing risks for the economy.

We believe that our ability to help farmers grow more and forest more land areas by easier monitoring from the sky is key to helping make the Earth much greener. 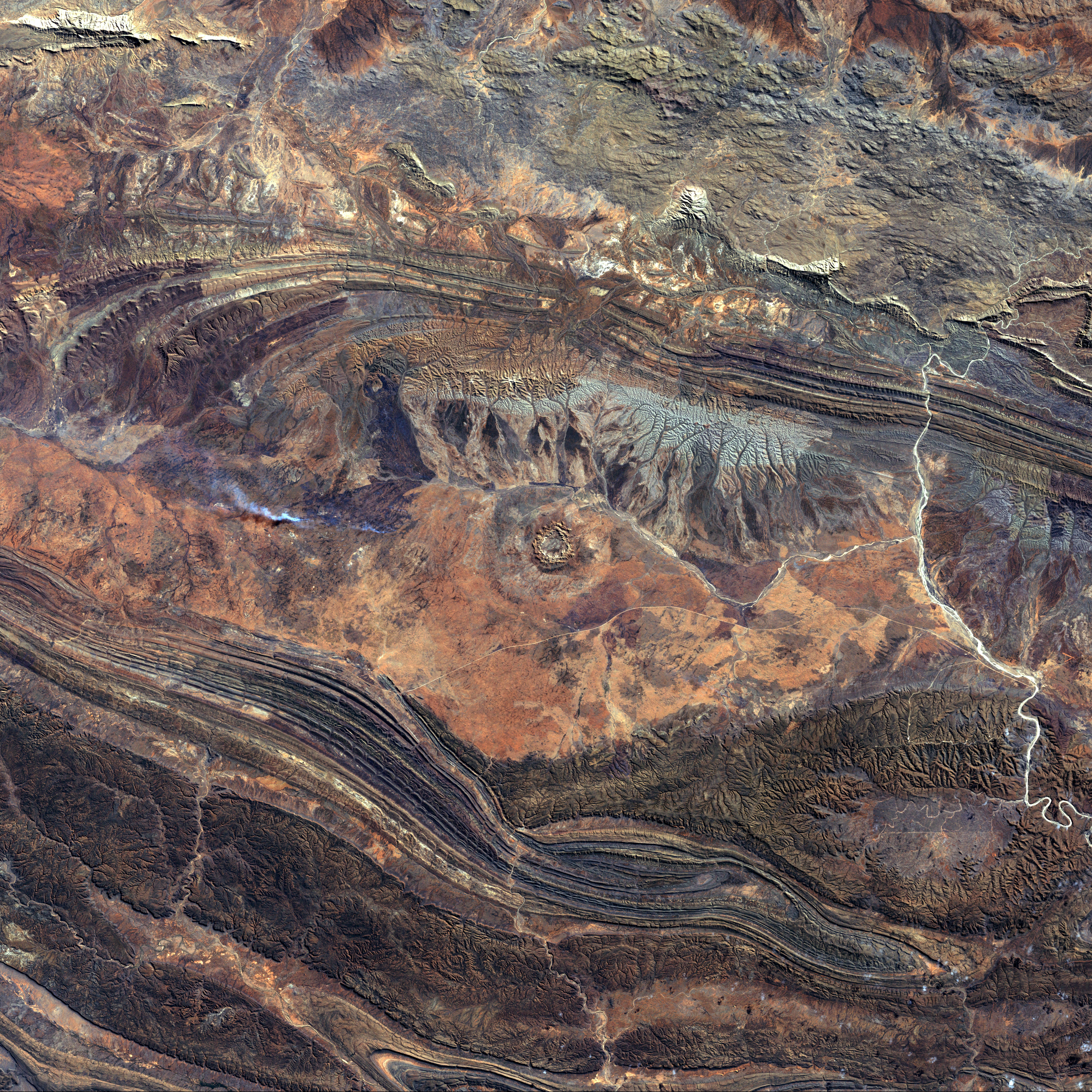 Climate change is affecting every country on every continent. It is disrupting national economies and affecting lives. Weather patterns are changing, sea levels are rising, and weather events are becoming more extreme.

The Paris Agreement, adopted in 2015, aims to strengthen the global response to the threat of climate change by keeping a global temperature rise this century well below 2 degrees Celsius above pre-industrial levels. The agreement also aims to strengthen countries’ ability to deal with the impacts of climate change through appropriate financial flows, a new technology framework, and an enhanced capacity-building framework.

If you find this interesting, you should also look at the list of known Global Issues and how others are trying to help curb the unwanted changes.

Cash help to Farmers during the Pandemic